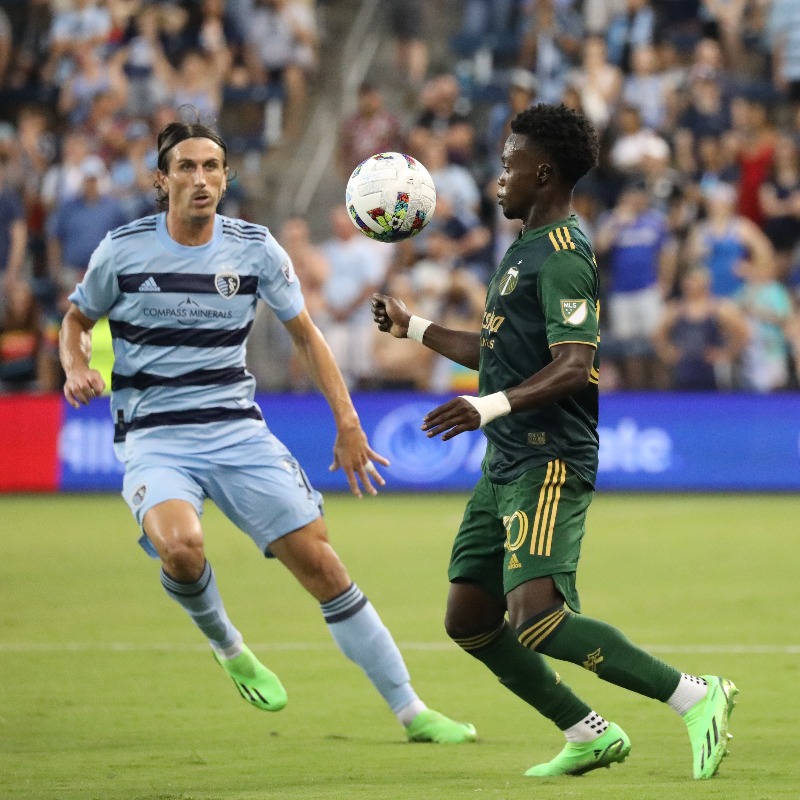 The Timbers leveled the match in the 41st minute on a penalty from Asprilla. Eryk Williamson drew the foul on Yeimar that led to the PK. Portland nearly took the lead before halftime when Stefan Frei dove to his right to parry away a shot from Asprilla from distance. The Timbers found the ultimate match-winner in the 51st minute when Asprilla flicked a Williamson free kick to the far post for Blanco to tap in his seventh goal of the year. END_OF_DOCUMENT_TOKEN_TO_BE_REPLACED