D.C. United have shown that they are one of the worst teams in MLS football this season with their uninspiring displays on the pitch. They fell to defeat number eleven in 19 MLS football games this season. New manager and English football legend Wayne Rooney was in the stands at Allianz Field as D.C. United were beaten 2-0 by hosts Minnesota Unitedon Saturday night thanks to the brace from the in-form Emanuel Reynoso. Ex-Manchester United striker Rooney was unable to influence the game as he’s still awaiting work permit for him to resume his new position in MLS football. He had been confirmed as the new D.C. United manager on Wednesday before he watched his team score a late equaliser from the stands for a 2-2 draw at home to Columbus Crew in the MLS. 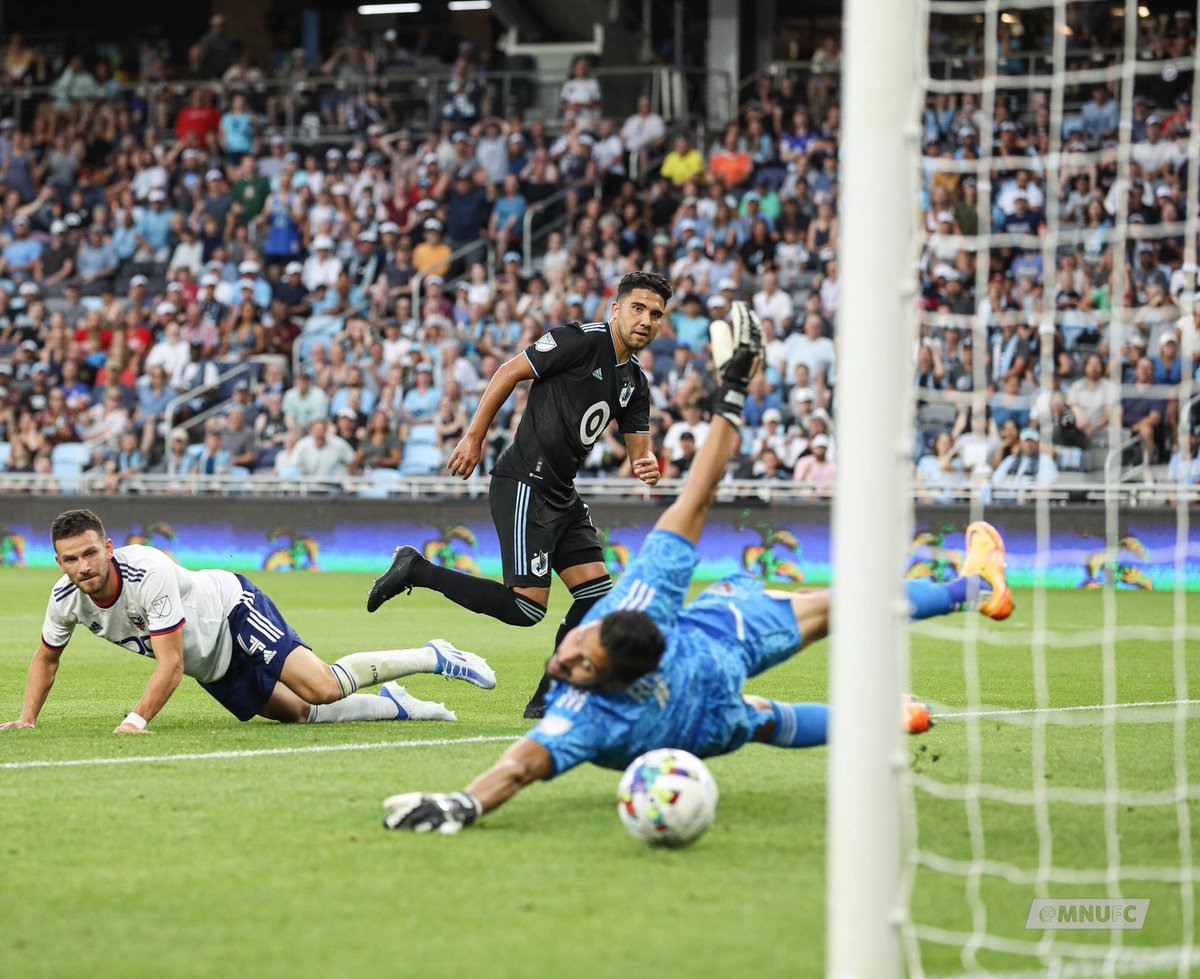 For the latest MLS football game involving hosts Minnesota United and D.C. United, Reynoso gave the home team the lead on 13 minutes off the assist from Luis Amarilla. He had played a crafty one-goal with Amarilla before finding the back of the net. His goal gave Minnesota United a slender lead at the half-time break.

Former Boca Juniors attacking midfielder Reynoso sealed the win for Minnesota United with his second goal in the second half thus condemning D.C. United to another league defeat. He’s one of the most in-form players in the MLS this season with seven goals and two assists over the course of the last one month.

As things stand on the Eastern Conference table, D.C. United are last with 18 points after a record of five wins, three draws and eleven defeats in 19 games. They are one point off Toronto FC who have played two more games. Toronto FC have 19 points from 21 games in the MLS this season.