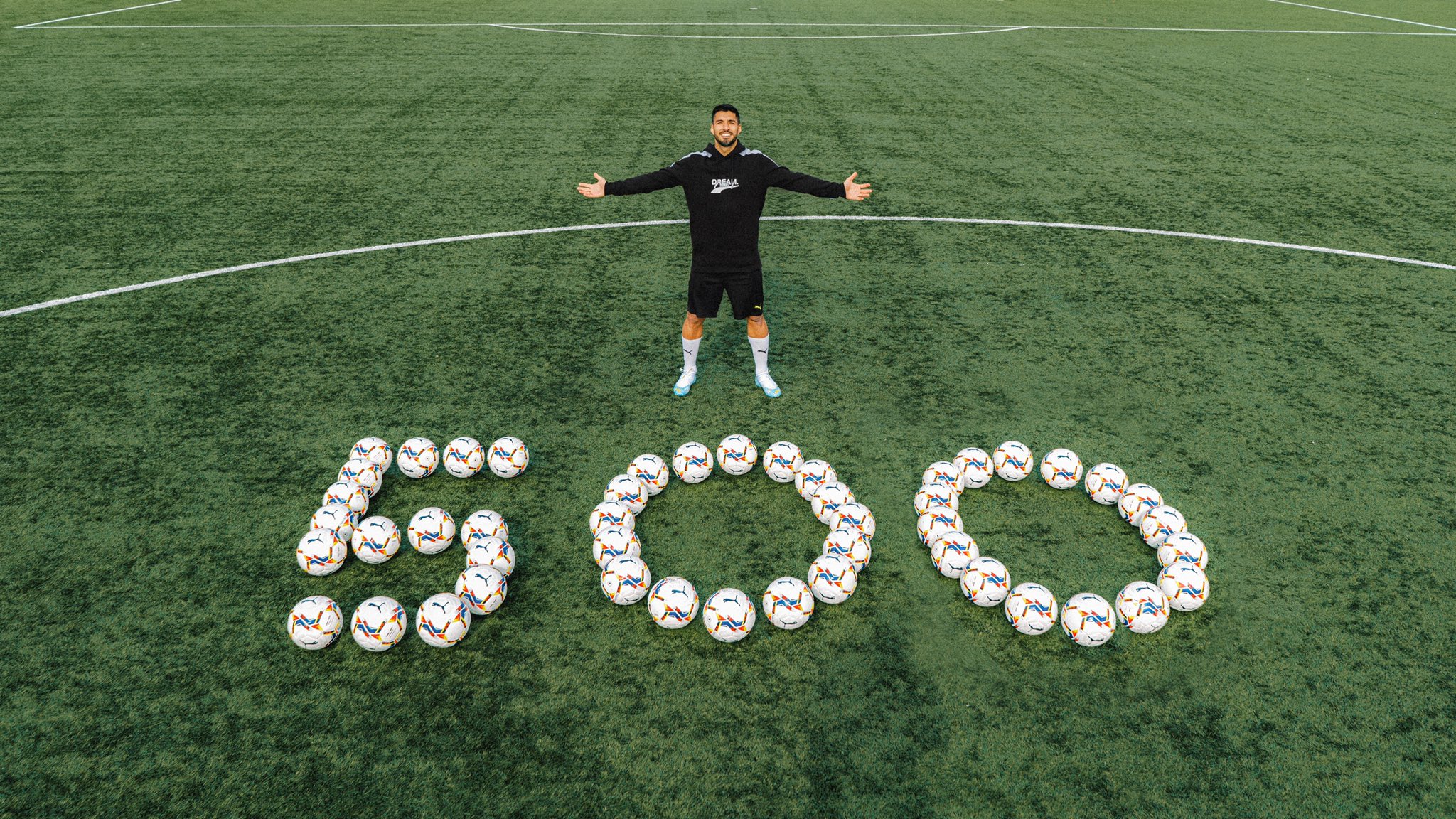 Their first game will see them take on San Diego on the 20th of March, while they will play their next tie against New England Revolution a week after (March 27th). Next up, they will be taking on New England Revolution again for their second game in a row just four days after the two teams meet. Their next three games will be against Sporting Kansas City, Colorado Rapids, and Real Salt Lake. The games will be played on the 3rd, 7th, and 10th of April respectively. Here’s the fixture schedule in full:

LA Galaxy will play their opening three fixtures at the Dignity Sports Park Complex, while the venue for the last three will be the Tucson Arizona. The club will also have the opportunity to include more pre-season friendly games in the fixture schedule and will make announcements regarding any changes if any come up.

However, they will also want to comply with the government’s rules and guidelines on the coronavirus and quarantine as well for the safety of their players and staff.