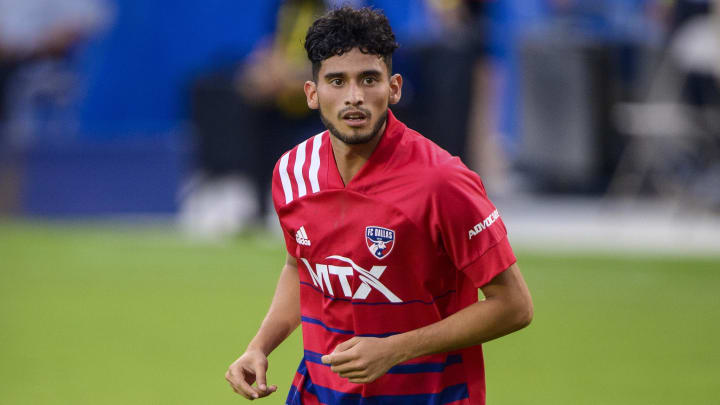 Pepi has been in red-hot form in the MLS this season despite the fact that FC Dallas have been struggling in the Western Conference. FC Dallas have recorded six wins from 29 MLS football games this season. On his part, Pepi has scored 13 goals plus two assists in 22 starts.

The FC Dallas player has been able to replicate his club form with the United States team. He has scored three goals plus two assists in his first four caps for his country. He scored on the occasion of his first game for the United States against Honduras in a Qatar 2022 World Cup qualifier to become the second-youngest topscorer behind Chelsea attacker Christian Pulisic at the age of 18 years and 242 days.

Ricardo Pepi has suitors from the major leagues on the European football scene ahead of the January transfer window. Italian Serie A teams and German Bundesliga teams are said to be preparing offers for the player as reported by the aforementioned mediaportal. It was also stated that Dutch Eredivisie giants Ajax Amsterdam have met with the representatives of the player and that German Bundesliga outfit VFL Wolfsburg have agreed personal terms with him. In addition, Italian Serie A club Sampdoria have lodged an €8m bid for him.

German Bundesliga champions Bayern Munich and a lot of Premier League teams are also on the trail of United States player Ricardo Pepi.